Andrew Coy appointed to Board, Commissioner Dr. Durryle Brooks sworn in for another term 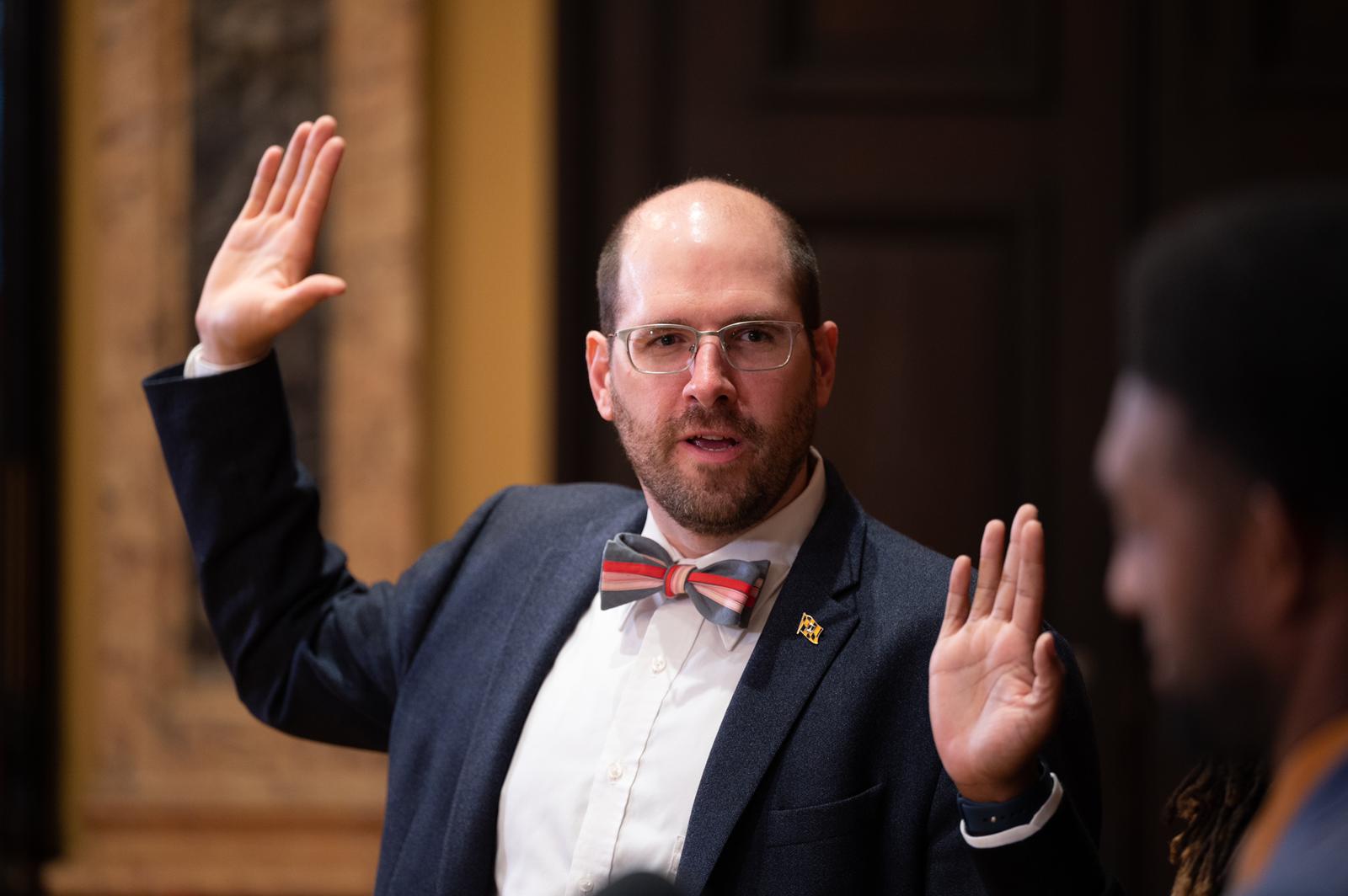 Andrew Coy, a former Baltimore City Public Schools teacher, has been appointed to the Baltimore City Board of School Commissioners by Mayor Brandon M. Scott. Coy was sworn-in as a commissioner on September 22.

Coy currently serves as the executive director of the Digital Harbor Foundation, a non-profit organization dedicated to fostering learning, creativity, productivity, and community through education. He previously served as a Senior Advisor on President Obama’s Tech and Innovation Team in the White House, Office of Science and Technology Policy where he served through the end of the Obama Administration.  Coy fills the vacancy created by the expired term of Commissioner Dr. Michelle Harris Bondima. 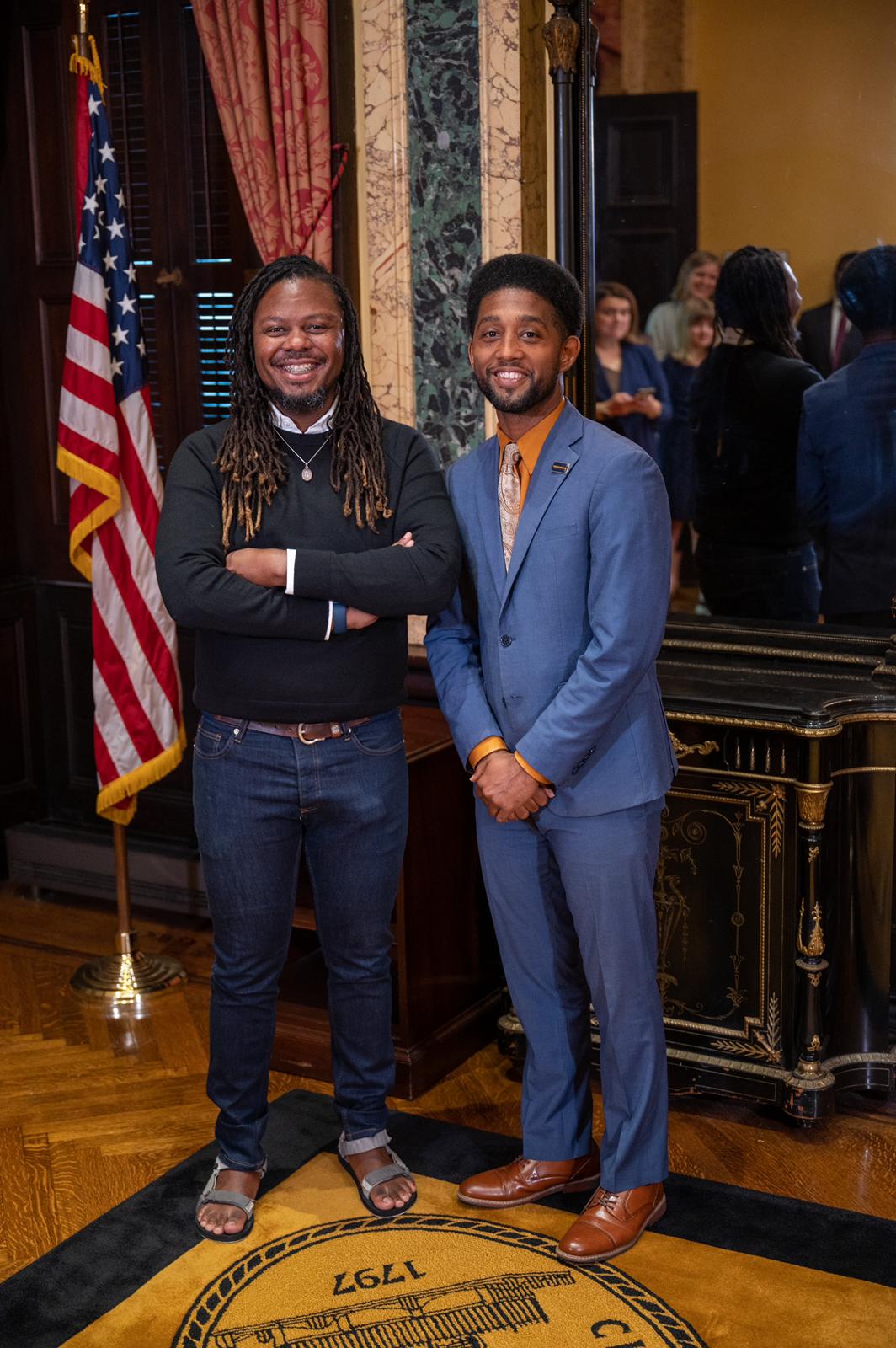 At the ceremony, Commissioner Dr. Durryle Brooks was also sworn in for another term with the Board. Commissioner Brooks has been a member of the Board since 2019 and serves on the Teaching & Learning Committee.